What is the Toy Bash?

The Happy Slapowitz’s Toy Bash has been a successful Toys for Tots campaign for over fourteen years now, partnering with the Marine Corps League and local businesses, bands and venues. It has grown every year, and we’re very excited to continue the party once again!

Like most great ideas, The Toy Bash started from a, “Hey, wouldn’t it be cool if…” thought, and saw its modest origination at a house party. Though small, this was the spark that put the wheels in motion to take this “what if?” idea to the “what now?” event level.

That venue was quickly outgrown, as interest grew and new ideas to improve on that first event came forth. The Toy Bash was then moved to its first actual venue, the Rude Dog Pub in downtown Cape Girardeau, MO.

Since then, the Toy Bash has grown to include a dozen local venues and regional bands to fill each location, with both venues and bands donating their space and time for the event.

The nuts and bolts of it is this: The primary purpose of the Happy Slapowitz’s Toy Bash is to take in donations (both monetary and in tangible toys) for the local Toys for Tots campaign, which is put on by the Marine Corp League. Beyond that, we want to promote an event that loads your hearts (and bellies) with the spirit of the holidays and leaves you feeling entertained and fulfilled.

The Toy Bash happens one night a year – ONLY one night – in many venues throughout Downtown Cape. Admission to attend is a $10 cash donation, a donation of a new, unwrapped toy, or by purchasing and wearing (that night) a Toy Bash t-shirt. We provide a band and a BBQ buffet at each venue, cooked to perfection by the Smokin’ Brothers BBQ crew, who are also volunteering their time and expertise!

We love doing this. We love watching the downtown district come alive with Toy Bash shirts and happy faces. We love the morning after, when we take all of the donated funds and go buy a zillion toys that we know are going into local, little hands. And we love that you’re a part! See you in December! 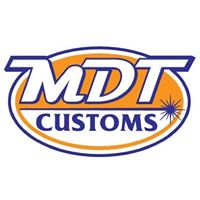 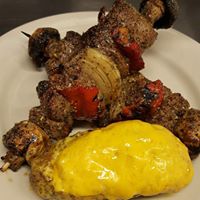 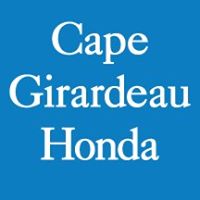 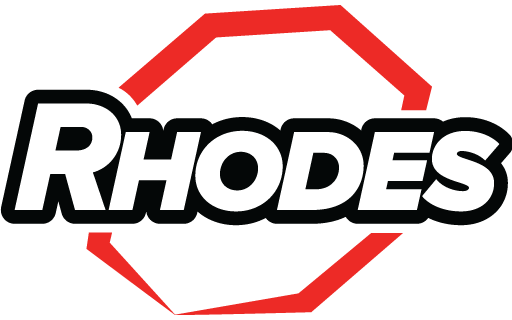 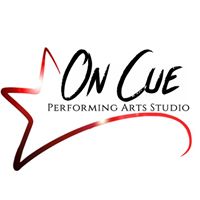